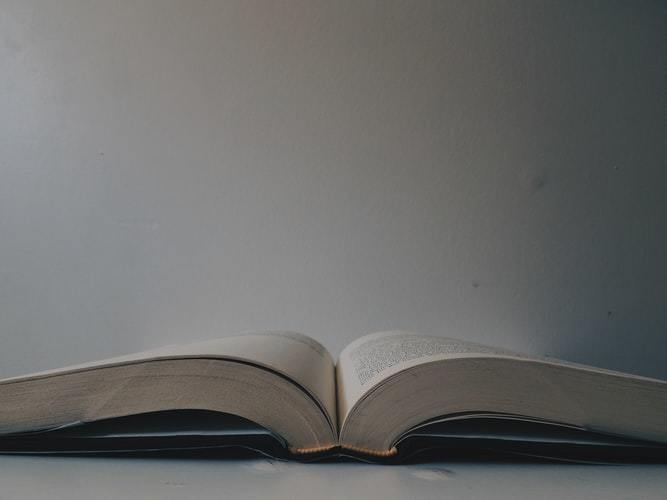 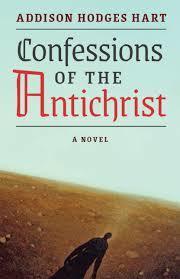 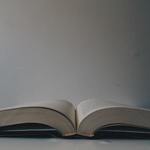 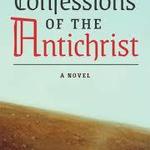 All are welcome to join our new book club!

For our first book, we will be reading Confessions of the Antichrist by Addison Hodges Hart. It is available from Amazon as an e-book or paperback. We will gather over GoToMeeting to discuss it in June. Date/time TBA.

You can read a review of the book from the Catholic Herald.

'A former president of the United States is abducted by his barber and members of his own security forces, then spirited away to Rome to meet the mysterious Cardinal Fieropasto: this is just the bizarre beginning of a wild journey and a series of startling revelations about himself and his destiny. He discovers that over the course of his life he has, unbeknownst to himself, been carefully groomed to become the Antichrist, as foretold in ancient prophecy. All he need now do is assume the role prepared for him by taking hold of the reins of global power. But as he mulls over his predestined future, he is alerted to the disturbing fact that other, even more covert, powers are also at work behind the scenes—powers harboring quite different intentions toward him. In this genre-stretching story filled with strange characters and unsettling events, satire meets thriller meets Gothic horror; or better, Through the Looking-Glass meets The Divine Comedy.'

Praise for Confessions of the Antichrist

“A theological and psychological thriller that keeps the reader hooked, not only on the question ‘what happens next?’—but also on the big questions: those of power, God, history, and ultimately ‘how must I live my life?’”

“An evocative cross between the mystic stories of William Butler Yeats and the theological fantasies of C. S. Lewis—but with a sly charm all its own, and even more thought-provoking.”

— JOHN FARRELL, author of The Clock and the Camshaft

“Confessions of the Antichrist is a mordant little fantasy about the perpetual war between spiritual truth and terrestrial power. A harrowing, febrile dream of a tale that—like all such dreams—might best be regarded as an omen, one that ought to be heeded.”

— DAVID BENTLEY HART, author of That All Shall Be Saved

“Addison Hodges Hart’s Confessions of the Antichrist is a Christian parable in the tradition of Dostoevsky’s prose poem The Grand Inquisitor and Vladimir Solovyov’s Short Story of the Antichrist. Its imaginal world speaks directly to the issues and travails of our own times, and in language at turns provocative, humorous, challenging, and spiritually nourishing.”

— MICHAEL MARTIN, author of Transfiguration: Notes Toward a Radical Catholic Reimagination of Everything

Weekly Word Humility Love One Another, For Love Is From God