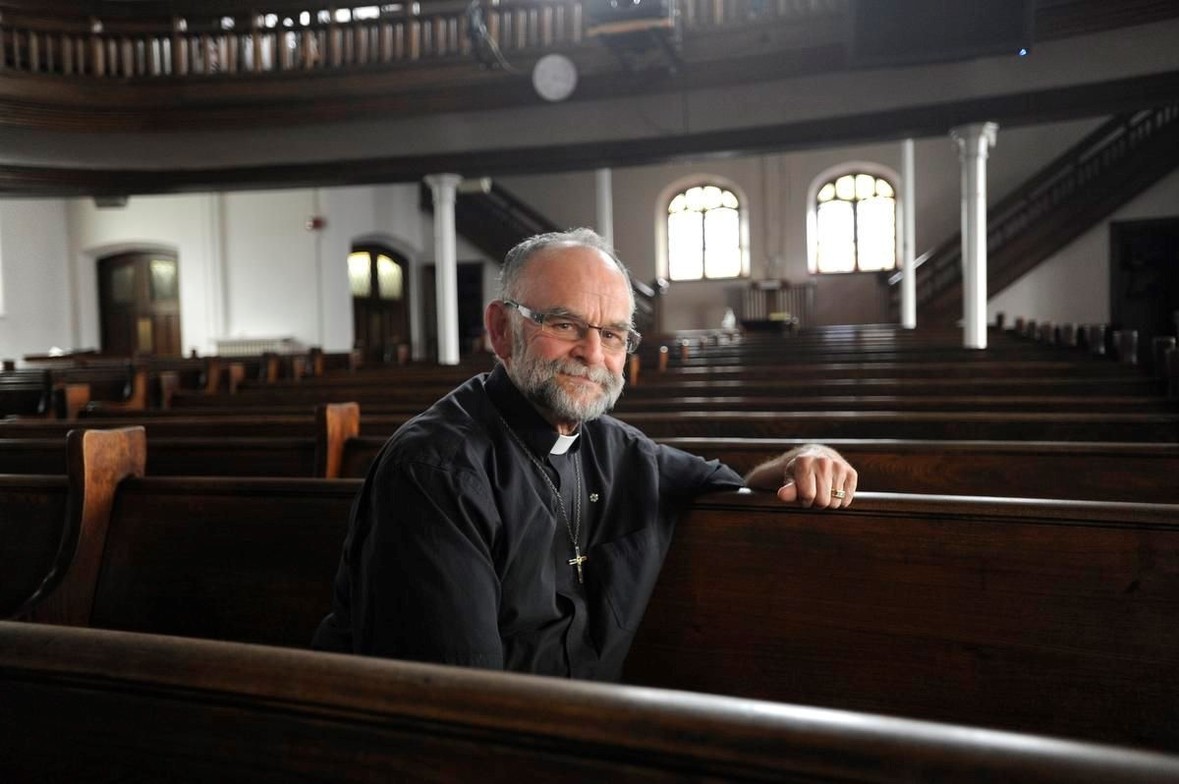 June marks the 40th anniversary of Pride Toronto.  Those celebrating this year in the midst of the pandemic should take time to reflect on the origins of Pride — it wasn't always this easy. It began against the backdrop of the bathhouse raids with a gathering at Grange Park on June 28, 1981; Lesbian and Gay Pride Day. There were years when Pride was not proclaimed. However, in 1991, Toronto City Council proclaimed Pride Day for the first time as the Pride theme was “Every Day, Everywhere: A New Decade with Pride.” In 2001, with the Pride theme being “Love is in the Air” there was a city proclamation of Pride Week. Pride celebrations are now held in one form or another across the country.

In the years since the beginning of Pride, great advances have occurred recognizing and enshrining in law human rights of the LGBTQ2S+ community. However, our society has not moved in changing hearts and minds and attitudes toward the LGBTQ2S+ community. It is my experience that more must be done with respect to discrimination, particularly religious-based discrimination.

After consulting widely, it became obvious that many LGBTQ2S+ people of faith were struggling as they seek recognition of their human rights. It was this recognition that put me on a path, planning and developing a new international organization to set about “changing hearts and minds” as they relate to the LGBTQ2S+ community. This recognized need led directly to the founding of Rainbow Faith and Freedom, a not-for-profit organization with its base in Canada. The issues and matters to be addressed are serious.

In eight countries people can be executed for being gay or lesbian; in 45 countries women can be imprisoned for being lesbian; in 25 countries LGBTQ2S+ organizations are illegal; youth from non-accepting families are more likely to attempt suicide than those from accepting families; these young people are four times more likely to commit suicide than heterosexual youth. Religious-based homophobia and transphobia are major causes of these outcomes while many LGBTQ2S+ people experience trauma and marginalization because of religious-based homophobia and transphobia.

Its mission is to work to inspire faith communities and families to be safe places for LGBTQ2S+ people by changing hearts and minds around the world. Its values are; learning, respect, compassion, team work, and results. Rainbow Faith and Freedom is founded on three pillars; Canadian pillar; resource pillar and international pillar. The Canadian pillar is focused on developing a system for measuring inclusivity and welcoming members of the LGBTQ2S+ community in various sectors of Canadian society, including faith-based communities.

The resource pillar will create a multifaith-based educational resource, spreading the message of awareness, acceptance and inclusivity. It is one of the few places where people can find trustworthy resources on LGBTQ2S+ identities and religion. The international pillar, for which a 20-year strategic plan for selected countries is being developed to achieve the vision of full inclusiveness and equality, promises to be an exciting and most important venture. When executed, it will hopefully result in a measurable decline in the role of religious-based discrimination against the country’s LGBTQ2S+ community. Work on all three pillars is underway.

In this time when COVID-19 is still spreading rapidly, causing social and physical isolation to marginalized groups, including the LGBTQ2S+ community, we should reach out in love and acceptance as this is a sure way to conquer isolation, anxiety and loneliness.

Rainbow Faith and Freedom is not a religious organization but a human rights organization that recognizes everyone’s right to social inclusion and will make a significant difference in the lives of the LGBTQ2S+community and those who love us.

Rev. Dr. Brent Hawkes, C.M., is the founder and executive director of Rainbow Faith and Freedom and senior pastor emeritus of the Metropolitan Community Church of Toronto.