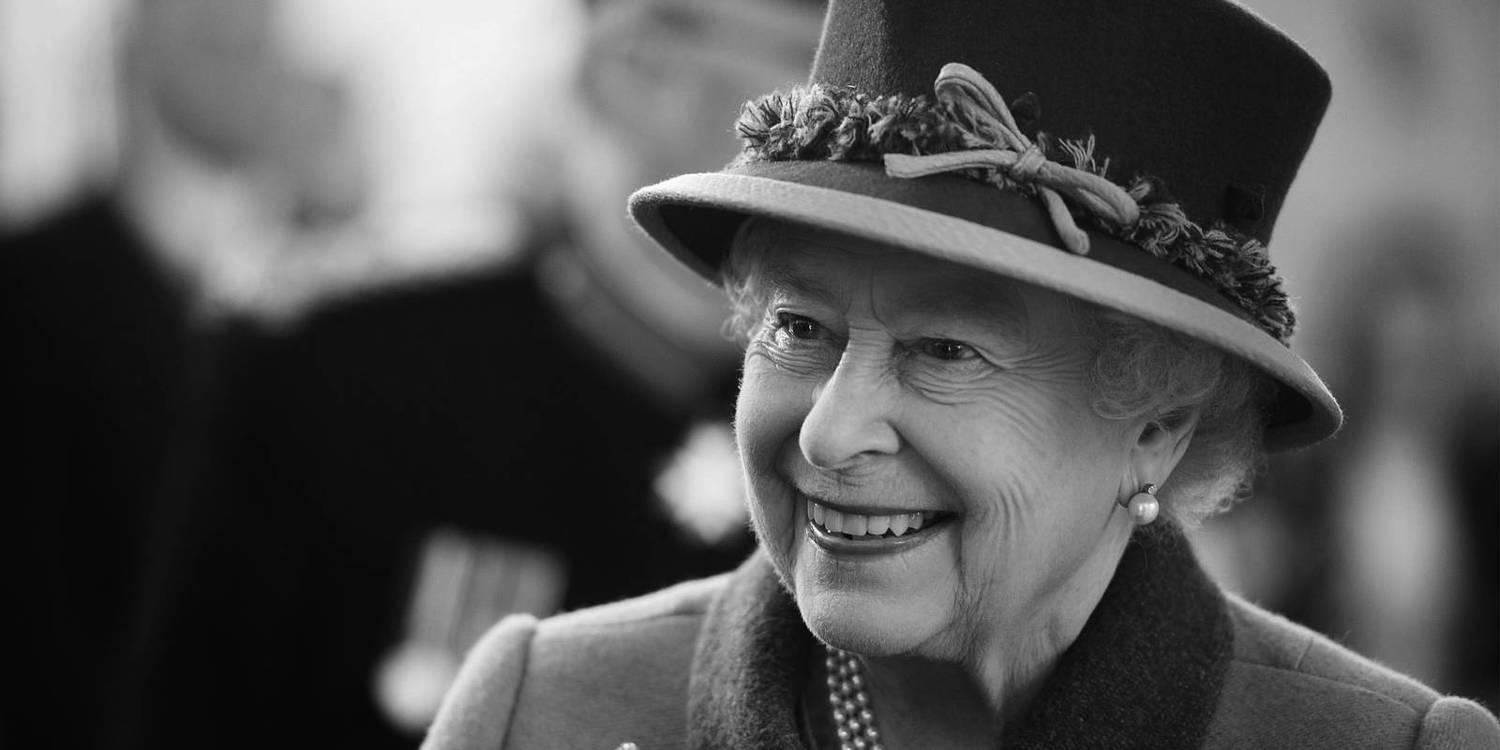 The Sovereign holds the title 'Defender of the Faith and Supreme Governor of the Church of England'. These titles date back to the reign of King Henry VIII.

The late Queen's relationship with the Church of England was symbolised at the Coronation in 1953 when she was anointed by the Archbishop of Canterbury and took an oath to "maintain and preserve ... the Church of England, and the doctrine, worship, discipline, and government thereof...”

In her personal life the Queen was a woman of deep faith, attending worship services regularly.  Although the public remembers state occasions such as weddings in grand and glorious settings like Westminster Abby and St. Paul’s Cathedral, the Queen was equally at home in small chapels and humble churches.

The Queen was a great respecter of all faiths, however as Anglicans we shared a special bond with the woman who prayed the same prayers and sang the same hymns as we did.

The bell at St. James was rung 96 times the day of her death; a candle-lighting service will be held on Sept. 14 (see our events tab) and special prayers for King Charles III will be offered on subsequent Sundays, as he is now the head of the Church of England.