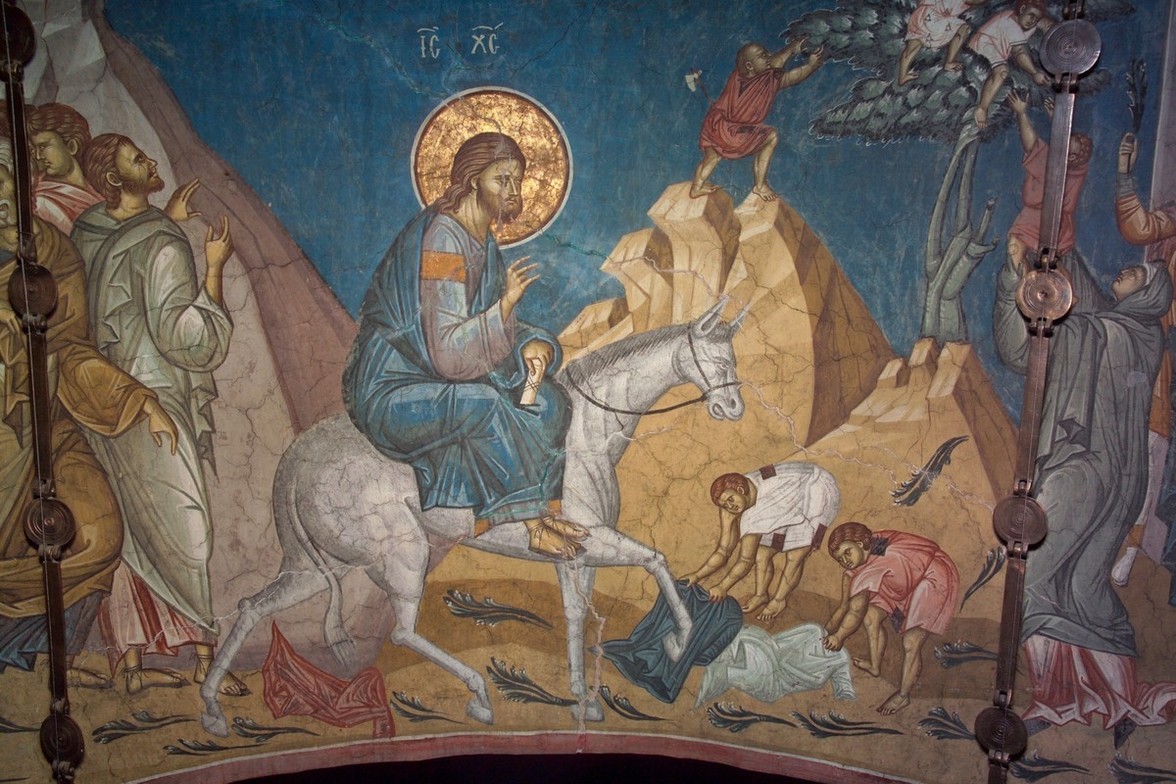 Like all of you, I’m sure, over this past week, I was concerned to hear the ongoing news of this pandemic, the official projections of infections and mortality, and the hard reality that these social distancing and isolation measures will continue for quite some time.

But in the midst of all that, there was one little tidbit that made me chuckle; and that was when the Prime Minister of this country said, and I quote, ‘everything depends on how Canadians behave.’ The severity of the crisis and the duration of these measures depend on how we ‘behave.’ Father knows best. He’s already sent me to my room; I hope he doesn’t take away my allowance next!

Now I’m certainly not being critical of our Prime Minister – he and his government and the health authorities are doing a fine job in a very challenging time. I just thought that his choice of the word ‘behave’ was both funny and quite telling for its chiding parental tone.  I say it’s not just funny but telling because the Prime Minister assuming the role as father of the nation is perhaps just one small indication among many that in a roundabout way, this crisis may actually be bringing us together as a family.

Despite the social distancing and isolation measures, there are signs that deeper bonds of human solidarity may be forming. More seriously, another article I read this week said, ‘You aren’t wasting your self-isolation – you are engaged in one of the largest acts of care in human history […] Each day alone is a gift to someone you’ll never meet. So this moment of isolation is, really, an enormous shared experience, one that makes common [or brings together] eight billion solitudes.’

My hope is that both our current common endeavour and our longing for social interaction will make for a great family reunion when all of this is over. May we cherish one another as brothers and sisters; and sons and daughters of God.

In our Gospel, Matthew tells us that when Jesus rode into Jerusalem on a donkey, this took place to fulfill what was spoken through the prophet: ‘Say to the daughter of Zion, behold your king is coming to you.’ The people are addressed as the daughter of Zion.

In the ancient Near East, it was typical for a capital city to be personified as a woman and the inhabitants of that city collectively as her daughter. Zion or Jerusalem was distinct in having the LORD God of Israel as her husband and father of her children. It’s an endearing term that speaks of the LORD’s love for His people and His close familial relationship to her.

However, in the Old Testament prophets, the use of this image usually occurs in the context of a broken relationship. During times of war and calamity, Jerusalem was described as a barren woman or widow or a young maiden daughter to be betrothed but then abandoned (e.g. Isaiah 54:1; Lamentations). It’s an image with which we might identify now in the midst of this pandemic and the desolation it has wrought.

But friends, the good news of Palm Sunday is the announcement that this broken relationship will be restored. So in telling the story, Matthew describes it as the fulfillment of this prophetic image: daughter Jerusalem is betrothed to her bridegroom and king.  Matthew draws mostly from a passage in the Book of the Prophet Zechariah that we heard as our first reading, but what’s fascinating is that Matthew doesn’t quote Zechariah verbatim. He makes little editorial adjustments of great significance.

Zechariah begins with an announcement of great joy: Rejoice greatly, O daughter Zion! Should aloud, O daughter Jerusalem!  But Matthew wants the announcement to be more subdued. So he puts it: Say to the daughter of Zion (Isaiah 62:11). For Matthew, although the ultimate joy will come, it’s not time to rejoice just yet. Zechariah also describes Jerusalem’s bridegroom and king as triumphant and victorious, but Matthew leaves this out.

For Zechariah, the king is like the Suffering Servant of Isaiah, He has been through some ordeal in which He has experienced the Lord’s deliverance and so is triumphant and victorious by the grace and might of the God of Israel.  For Matthew, the king’s ordeal is just beginning. Jesus Christ’s triumphal route necessarily goes through suffering and humiliation. In the greatest of paradoxes, this king will be enthroned on the cross.

So friends, as we endure the ordeal of this pandemic, let us set our hope on our great King who has endured and overcome. May we await His appearing with a more fervent longing. May we renew our vows or pledge our allegiance to Him with a deeper devotion.

That’s what our reading from 1 Timothy is all about – how we must conduct ourselves during the ordeal in light of our King’s triumph and our ultimate victory in Him.   (So the Prime Minister is right, actually, our behaviour at this time really does matter! There is a higher authority who can tell us to behave!)

In 1 Timothy 6:12 God’s Word says, fight the good fight of faith, lay hold of eternal life. So yes, there’s struggle and self-discipline required now, but our ultimate victory is assured. Earlier in this chapter in v. 8, we are reminded that If we have food and clothing, with these we will be content – that’s an important reminder at a time like this, when we can become fixated on all the things we’ve had to give up. We're much better off than our brothers and sisters in much of the world. So long as we have food and clothing, we can find contentment.

Next we’re told to confess the good confession (like Jesus on trial before Pontius Pilate). Friends, this pandemic is an opportunity for us as Christians to give the world a reason for the hope that is in us (1 Pet. 3:15). People are lost, confused and despairing. By God’s grace, we have a hope and peace that the world cannot give or take away. So let’s proclaim it and live like we believe it.

Finally we’re told to keep this commandment until and in light of the appearing of Christ - the King of kings and Lord of lords, whose kingly glory gives us a profound dignity in these trying circumstances. In v. 11, we’re told what this dignity looks like: pursue righteousness, godliness, faith, love, steadfastness and gentleness.

In the words of our Psalms, Steadfast love belongs to you, O Lord, for you repay everyone according to their deeds (Ps. 62:12)   In God is my strength and my glory, God is my strong rock; in Him is my refuge. Put your trust in Him always my people (Ps. 62:7-8). So will I ever sing praises to your name, as I perform my vows day after day. (Ps. 61:8)