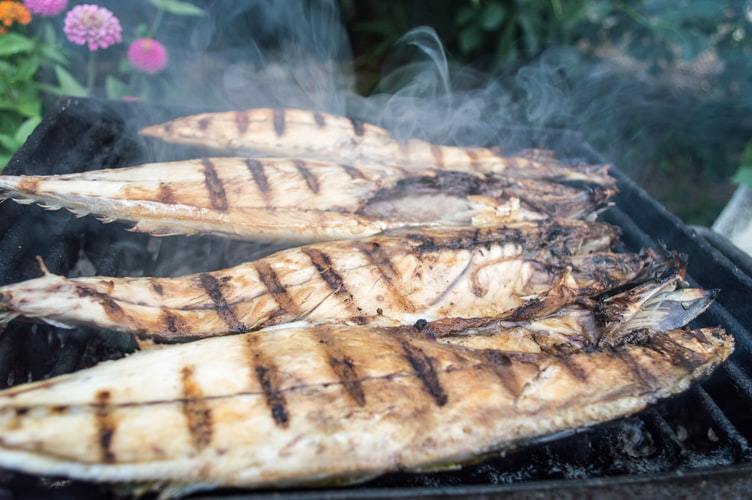 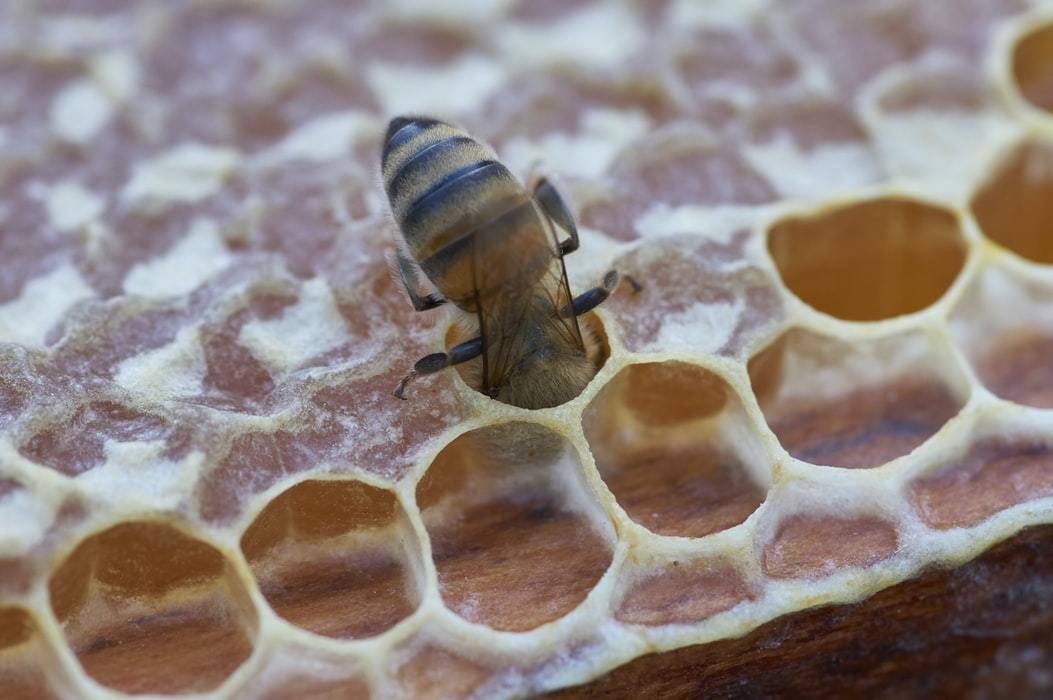 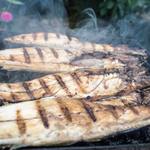 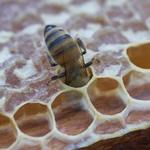 Christ our passover has been sacrificed for us: / so let us celebrate the feast,

Not with the old leaven of corruption and wickedness:  / but with the unleavened bread of sincerity and truth. 1 Corinthians 5.7b, 8

Christ once raised from the dead dies no more:  / death has no more dominion over him.

In dying he died to sin once for all: / in living he lives to God.

See yourselves therefore as dead to sin: / and alive to God in Jesus Christ our Lord. Romans 6.9–11

Christ has been raised from the dead: / the first fruits of those who sleep.

For as by man came death: / by man has come also the resurrection of the dead;

Glory to the Father and to the Son and to the Holy Spirit; as it was in the beginning is now and shall be for ever. Amen.

Almighty God, who through your only-begotten Son Jesus Christ have overcome death and opened to us the gate of everlasting life: grant that, as by your grace going before us you put into our minds good desires, so by your continual help we may bring them to good effect; through Jesus Christ our risen Lord, who is alive and reigns with you, in the unity of the Holy Spirit, one God, now and for ever.

“Brothers, sons of the family of Abraham, and those among you who fear God, to us has been sent the message of this salvation. For those who live in Jerusalem and their rulers, because they did not recognize him nor understand the utterances of the prophets, which are read every Sabbath, fulfilled them by condemning him. And though they found in him no guilt worthy of death, they asked Pilate to have him executed. And when they had carried out all that was written of him, they took him down from the tree and laid him in a tomb. But God raised him from the dead, and for many days he appeared to those who had come up with him from Galilee to Jerusalem, who are now his witnesses to the people. And we bring you the good news that what God promised to the fathers, this he has fulfilled to us their children by raising Jesus, as also it is written in the second Psalm,

As they were talking about these things, Jesus himself stood among them, and said to them, “Peace to you!” But they were startled and frightened and thought they saw a spirit. And he said to them, “Why are you troubled, and why do doubts arise in your hearts? See my hands and my feet, that it is I myself. Touch me, and see. For a spirit does not have flesh and bones as you see that I have.” And when he had said this, he showed them his hands and his feet. And while they still disbelieved for joy and were marveling, he said to them, “Have you anything here to eat?” They gave him a piece of broiled fish,* and he took it and ate before them.

Then he said to them, “These are my words that I spoke to you while I was still with you, that everything written about me in the Law of Moses and the Prophets and the Psalms must be fulfilled.” Then he opened their minds to understand the Scriptures, and said to them, “Thus it is written, that the Christ should suffer and on the third day rise from the dead, and that repentance for the forgiveness of sins should be proclaimed in his name to all nations, beginning from Jerusalem. You are witnesses of these things. (ESV)

* Some manuscripts add and some honeycomb

“Scripture quotations are from the ESV® Bible (The Holy Bible, English Standard Version®), copyright © 2001 by Crossway, a publishing ministry of Good News Publishers. Used by permission. All rights reserved. May not copy or download more than 500 consecutive verses of the ESV Bible or more than one half of any book of the ESV Bible.”

Laisa about 2 years ago

I am going to introduce myself in the way you have done. google