Letter to the Diocese from Bishop Andrew 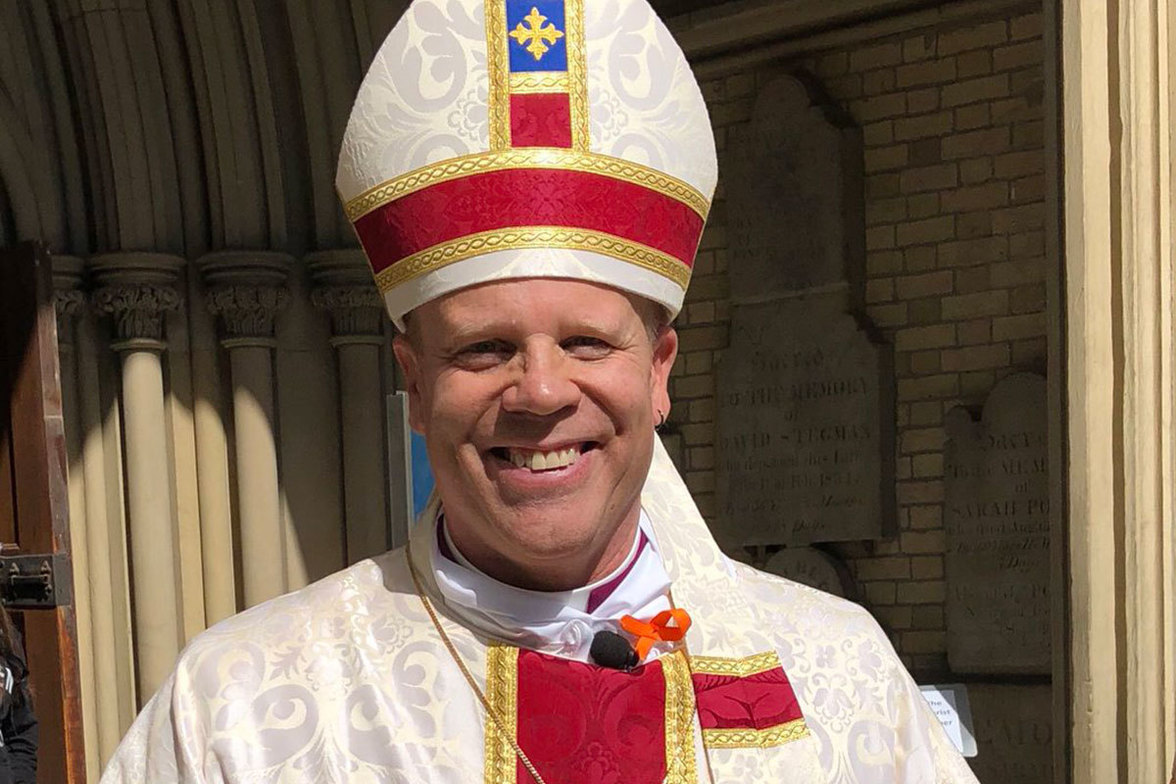 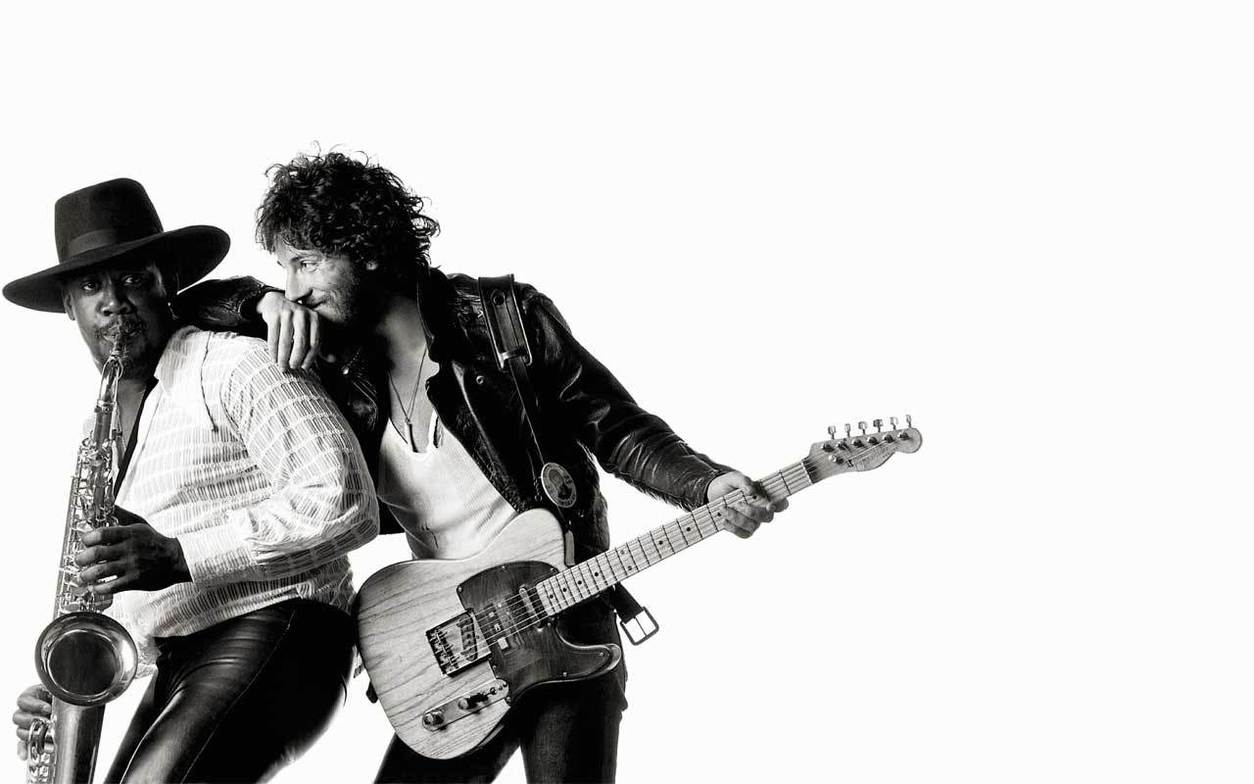 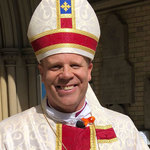 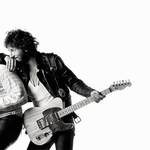 Mary, can I read something to you?

Holidays have always been partly about reading. From an early age, my mother insisted that we read over the summer to keep up with our literary skills during vacation. Each day, time was set apart for reading, just like time for practising piano or washing the dishes or taking out the garbage or attending to other domestic chores.

It wasn’t always an easy sell to read when there were so many other holiday options, like swimming, biking and hanging with friends. Yet every once in a while, a book offered a better adventure: Gulliver’s Travels, The Lion, the Witch and the Wardrobe, and A Wrinkle in Time are just a few that come to mind. Summer reading still remains an integral part of summer for me.

Mary, can I read something to you?

This summer, I asked that question often while reading Born to Run by Bruce Springsteen. It has been a great read. While I have always been a fan of his music, the book puts into perspective one artist’s journey, struggle, passion and need to express musically a narrative that touches the soul. As I read his story, I found myself going back to listen again to songs that I have not heard in some time, back to a time when all my Springsteen albums were on vinyl. Going back helps put the narrative into a new context.

My favourite Bruce Springsteen album is still Darkness on the Edge of Town, released in 1978. Perhaps that is no surprise, with song titles like Streets of Fire, Badlands, The Promised Land, Adam Raised a Cain. The narrative of those songs not only resonated with the 17-year-old version of myself – a self trying to find purpose, place, identity and meaning – but the lyrics and the passion with which he sang them also revealed the cracks in the American Dream (Canadian, too), exposed the places of discord and injustice and pined for a better way. While not fully articulated at the time, those words were also mingling with what I was hearing, seeing, touching and praying on a Sunday morning.

While songwriters like Springsteen may not purposely write from an overtly religious perspective, I am one of those people who can’t help but be attracted to art that intentionally or unintentionally reveals the biblical narrative, often when you least expect it. In listening to those old songs again, I heard some new things that, well, I just hadn’t heard before.

…I’ll be on that hill with everything I got,
With lives on the line where dreams are found and lost,
I’ll be there on time and I’ll pay the cost
For wanting things that can be found
In the darkness on the edge of town.

Maybe it’s just a song about a man desperately seeking hope. Then again, maybe it’s about the hope that I know is found in the One who was willing to pay the cost for me and for you in the darkness on the edge of town.

One of the lines that Bruce Springsteen uses a few times in the book is, you can’t just tell them, you have to show them. In the wake of yet another act of police violence against a black man named Jacob Blake in Kenosha, Wisconsin, protests and demonstrations have been held not only in the streets of that community, but for the first time professional athletes from the NBA, WNBA, MLB and NHL collectively, in unified support, have walked out on playing games to make the point that words are not enough.

It’s time to demonstrate, to show. You and I are called to be the Church. And the Church is always summoned to demonstrate and show the love, mercy, and hope of Jesus Christ. It is a love willing to go where dreams are found and lost, so that the lost may be found.