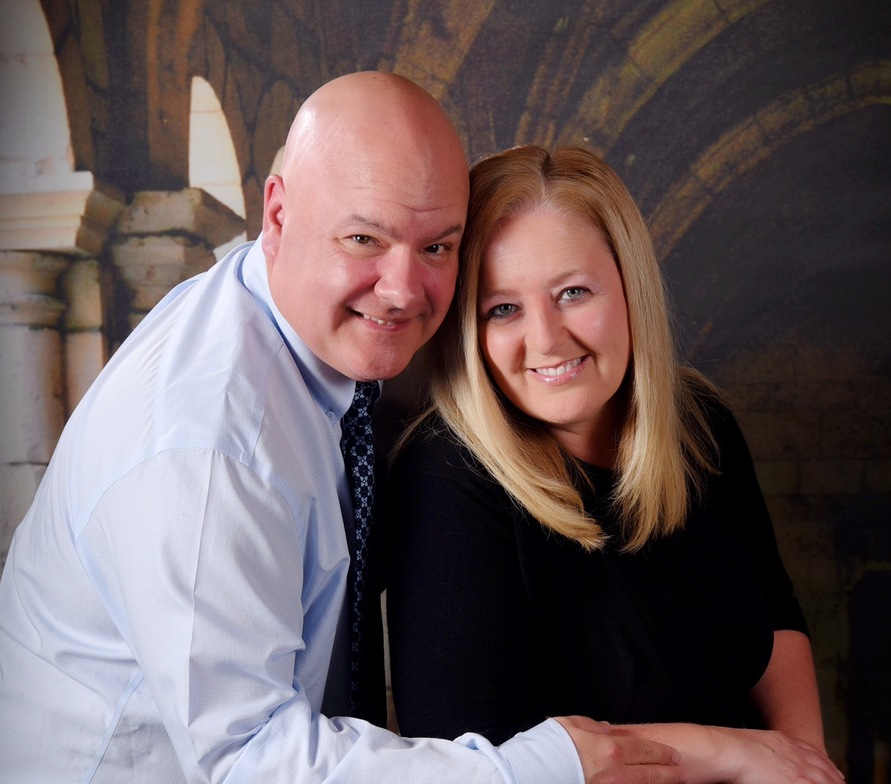 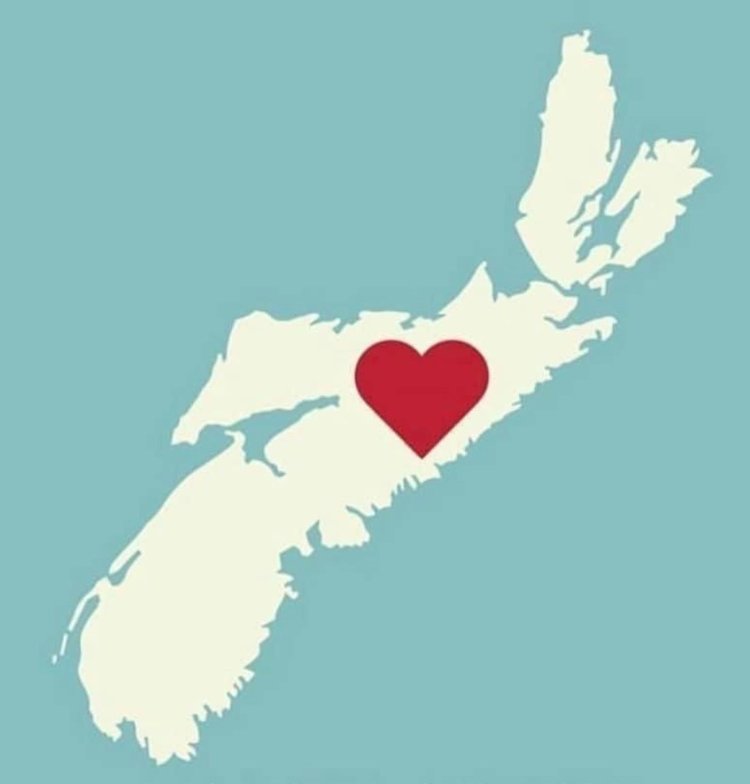 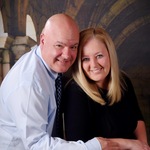 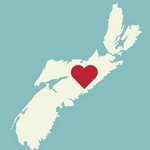 Shelley Jenkins & Jon Kirk are planning to be married at St. James, Caledon East in October and I have been delighted to get to know over them over phone & email as we prepare for their wedding. Jon is originally from Bolton and Shelley from Alliston. They still have family in Bolton, Orangeville and Tottenham.

But Shelley & Jon currently live in Valley, Nova Scotia, which is very close to the locations of the mass shooting that took place over this past weekend. I reached out to Shelley to express our grief and assure her of our prayers. I asked if they would be willing to be introduced to the parish and share a message with us. They happily agreed.

These are Shelley's own words:

'In a time that seems so surreal, where human disconnection is becoming the norm, an act so indescribable happens. Jon and I had a little scary moment on Sunday morning while all this was unfolding. Trying to get groceries when an announcement came on that the store was about to be put into lockdown. Only to find out later that the shooter had been in the area.  We did not know any of the victims but I have seen the ripple effects on my coworkers who struggle to come to grips with their loss.  Having previously worked with the RCMP in PEI, that loss of Cst. Heidi Stevenson hits hard.  While the question of "Why" will never be answered, it's now turned into how can we help those around us get through this.'

Shelley also added that it is her 'dream' to marry her 'best friend' Jon in our beautiful sanctuary. She researched various local churches as potential wedding locations and chose St. James because of the photos on our website. Needless to say, given the pandemic, there is now some uncertainty about the date of their wedding. But we look forward to welcoming Shelley and Jon to Caledon East in God's time. Please keep Shelley, Jon and the entire province of Nova Scotia in your prayers in the wake of this tragedy.

Here is a message and prayer from our Primate, Archbishop Linda Nicholls, entitled, 'Our hearts are with Nova Scotia.'

Sep 16
Reconciliation Walk: 'We Were Children'
Sep 16
Prayers at the End of the Day
Sep 19
Holy Communion

Edna Jean Craig (1932-2021) Building an understanding of our colonial past and present Children's Ministry resumes this Sunday!