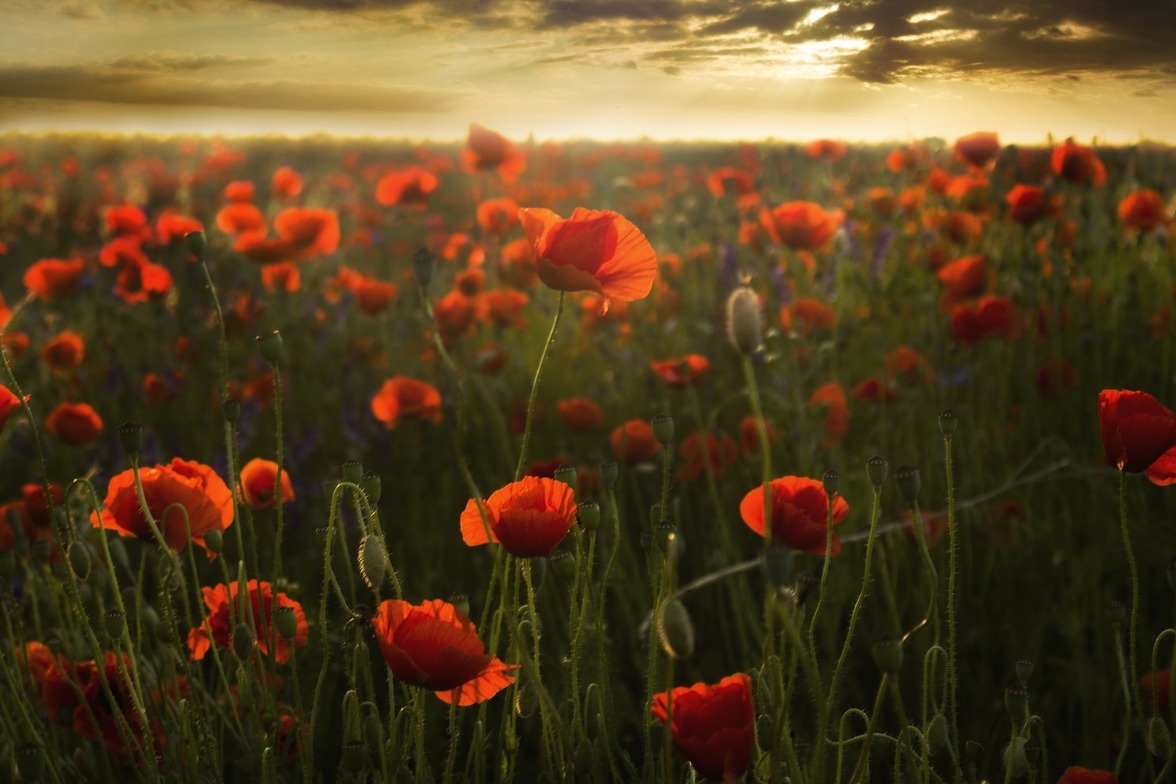 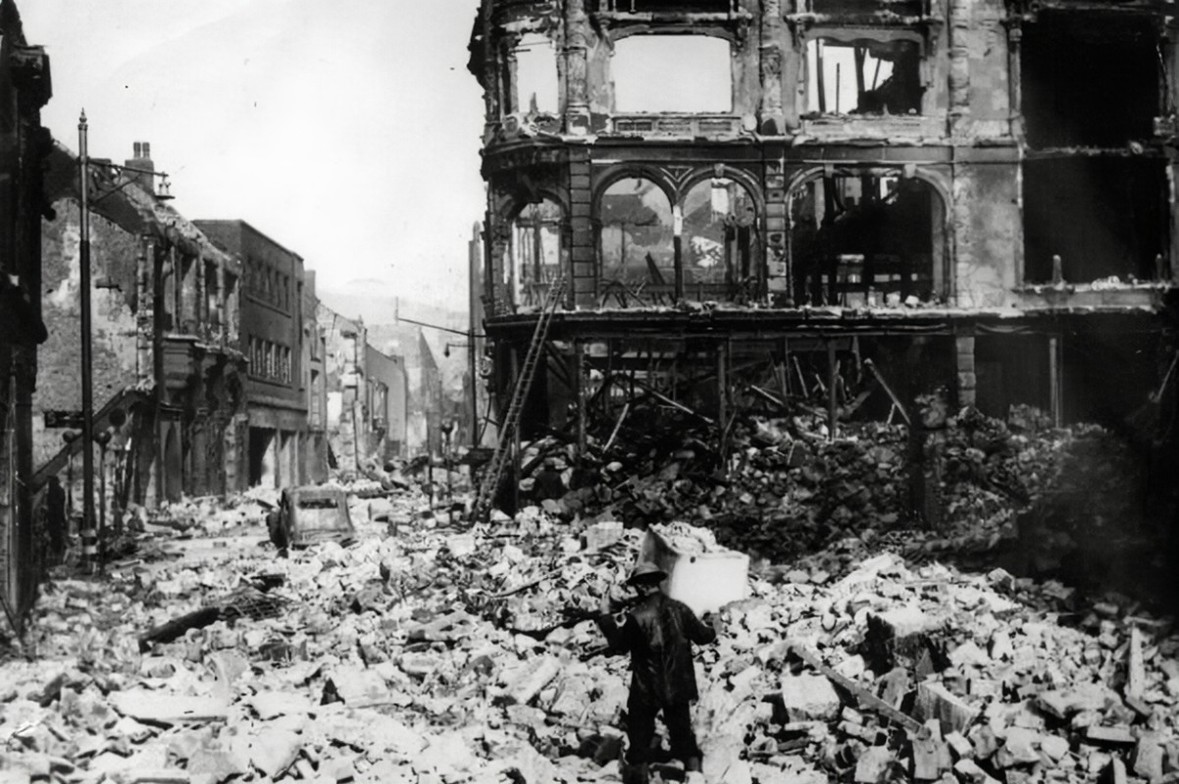 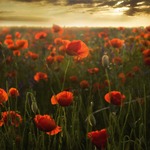 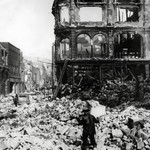 The Peacemakers is a musical setting of a poem by Waldo Williams. He was a Christian and mystical Welsh poet who lived from 1904 to 1971. He was also a pacifist and believed strongly in the brotherhood of mankind. The dream of universal peace and our duty to love each other are recurring themes in his poetry and in his life. He was greatly saddened by the outbreak of World War II. In February 1941 the port of Swansea in South Wales was heavily bombed by the German air force. Swansea was considered an important target because it was a key port for the import of food and fuel, while the Germans were attempting to starve Britain into submission. The effect on civilian morale was also a consideration. On three consecutive nights, a large quantity of incendiary bombs as well as high explosives were dropped on Swansea. The town centre was shattered and engulfed in flames. Hundreds of residents were killed or injured and 7000 were made homeless. The glow of the fires could be seen 75 miles away.

Waldo Williams was walking home at night across the distant Prescili Hills in Pembrokeshire and could see the glow of the town in flames. His struggle to hold on to his Christian beliefs of love and forgiveness in the face of the violence and destruction are expressed in the poem “The Peacemakers”. The poem was written in Welsh (Y Tangnefeddwyr) which is translated into English and adapted by me to form the lyrics of the anthem.