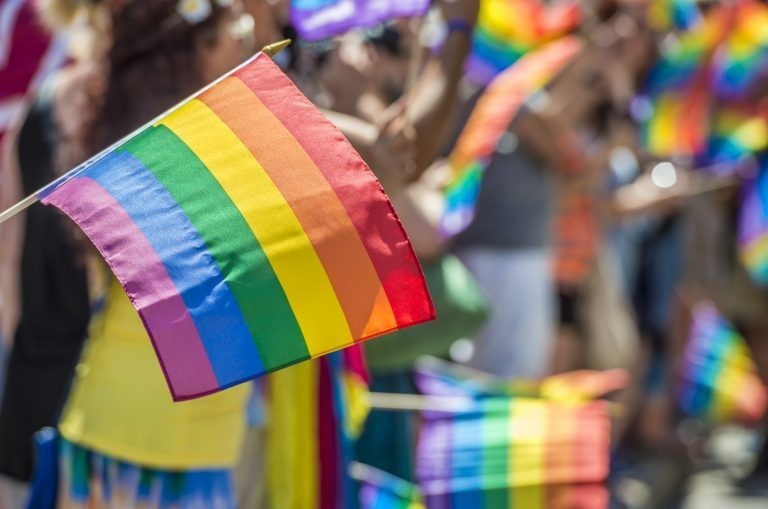 The legislation will also authorize courts to order the seizure of conversion therapy advertisements or to order their removal from computer systems or the Internet.

The bill was introduced by Justice Minister David Lametti in October, reported on by the House Justice committee in December, concurred in at report stage in April, and has been stalled at third reading ever since. Whether it passes is up to time and the Conservatives — the only party with members who have voted against the legislation — allowing it to go to a final vote at third reading.

As Chris Mackey says, “Sad that something so unjust as conversion therapy is even in need of debate but that's the way the system works. Its archaic. “

Should it matter to you? Conversion therapy aims to change an individual’s sexual orientation to heterosexual, to repress or reduce non-heterosexual attraction or sexual behaviours, or to change an individual’s gender identity to match the sex they were assigned at birth. It harms and stigmatizes lesbian, gay, bisexual, transgender, queer and Two-Spirit (LGBTQ2) persons, undermines their dignity and negatively impacts their equality rights. It reflects myths and stereotypes about LGBTQ2 persons, in particular that sexual orientations other than heterosexual, and gender identities other than cisgender, can and should be changed. The practice can take various forms, including counselling and behavioural modification.

No one should be made to feel they need to change their sexual orientation, gender identity or gender expression. While several individual municipalities have taken steps to outlaw conversion therapy practices, criminalizing it at the federal level would be a real step toward protecting LGBTQ people and their rights across the country. With the spectre of a fall election looming, if the bill doesn’t pass ahead of summer hiatus and the House doesn’t return in September, it will die on the order paper.

Where the church stands on conversion therapy: An international interfaith commission has called for an end to violence against and criminalization of LGBTQ+ people and a global ban on conversion therapy.  The declaration by the Global Interfaith Commission on LGBT+ Lives, which launched Dec. 16, 2020, was signed by around 400 religious leaders from more than 35 countries.

Among those was Linda Nichols, primate of the Anglican Church of Canada, who said, “Our baptismal covenant calls us to respect the dignity of every human being. That inherent respect means that we must oppose criminalizing people simply for who they are or trying to make them into something else. We are all children of God, created in the image of God, and deserve that respect and dignity.”

Among the statements contained in the declaration are: an affirmation “that all human beings of different sexual orientations, gender identities and gender expressions are a precious part of creation and are part of the natural order”; an acknowledgment that religious teachings have perpetuated violence against LGBTQ+ people; a call for all nations to “put an end to criminalization on the grounds of sexual orientation or gender identity”; and a call “for all attempts to change, suppress or erase a person’s sexual orientation, gender identity or gender expression—commonly known as ‘conversion therapy’—to end, and for these harmful practices to be banned.”

What can we do: If time allows for the House to wrap third reading debate of Bill C-6, it has the support to pass.  Shall we just sit to wait and see what happens? Or should we get in touch with our MP (who will hopefully be in the legislature next week) and urge him to fight to have Bill C-6 passed before it is too late. See footnote below.*

Again, now is the time.

*Footnote: Since writing this, the government has passed this bill, with a maority of 263 - 63.  It now has to pass the Senate before it can become law, but the chances of that happening prior to a widely expected fall election are slim.